Legal term of use 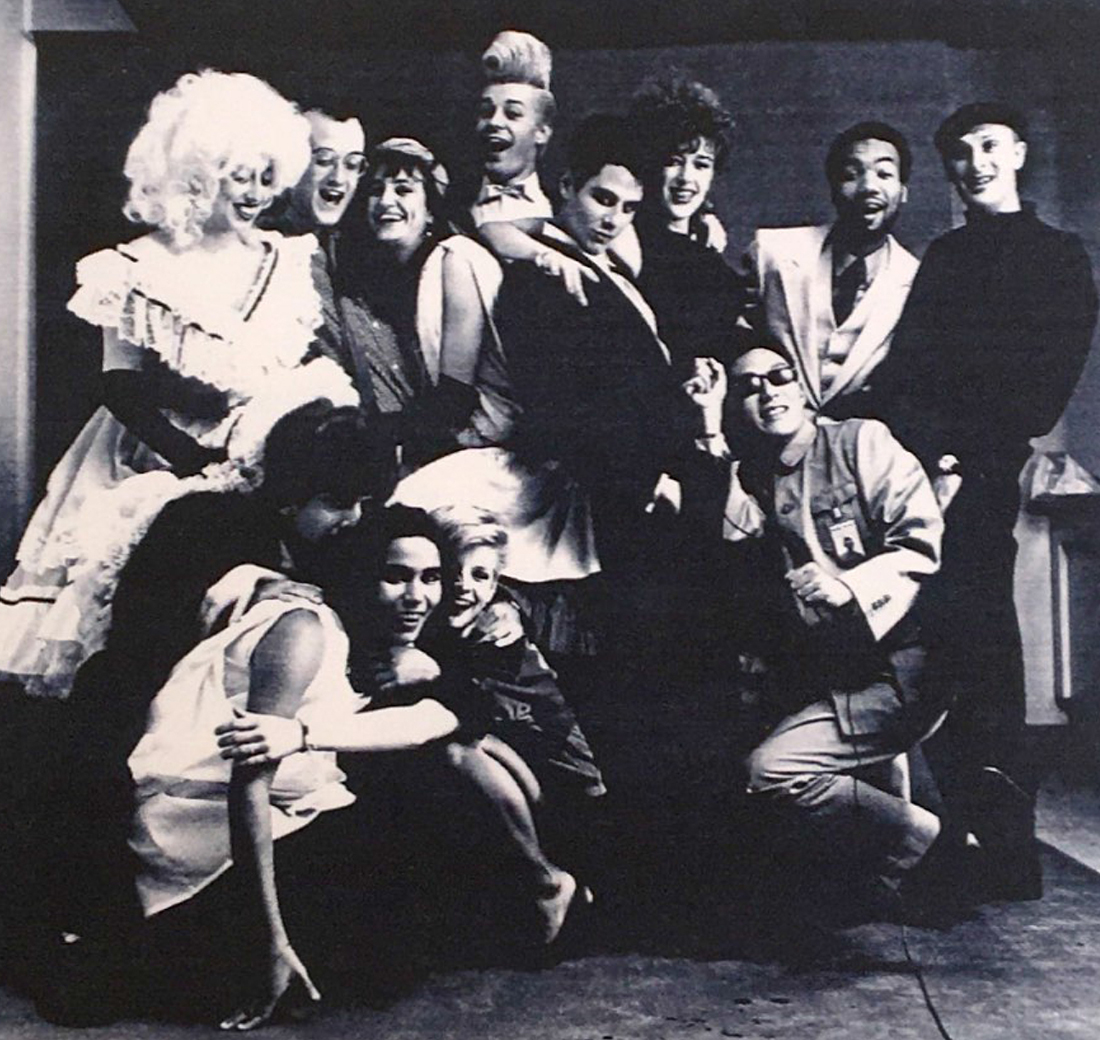 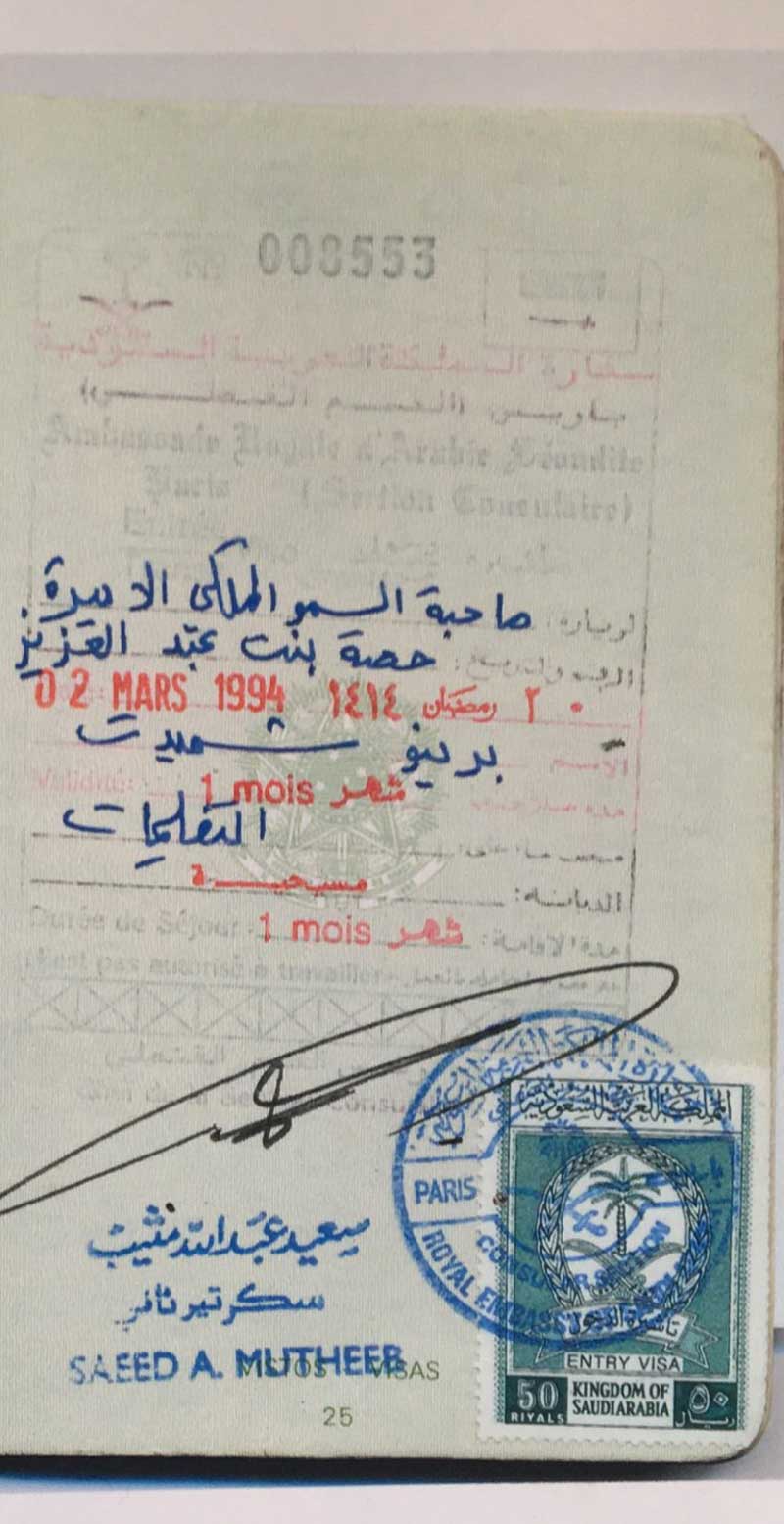 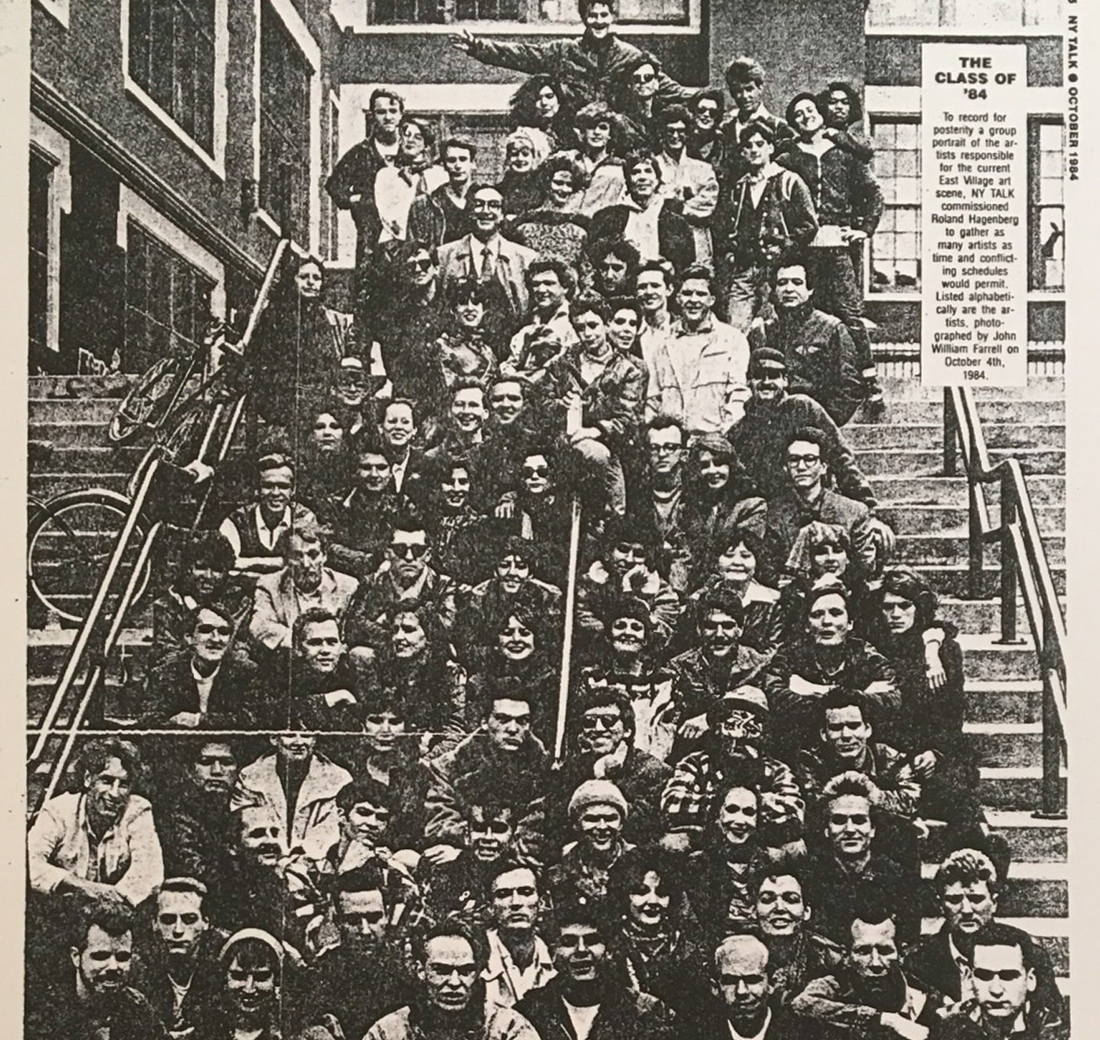 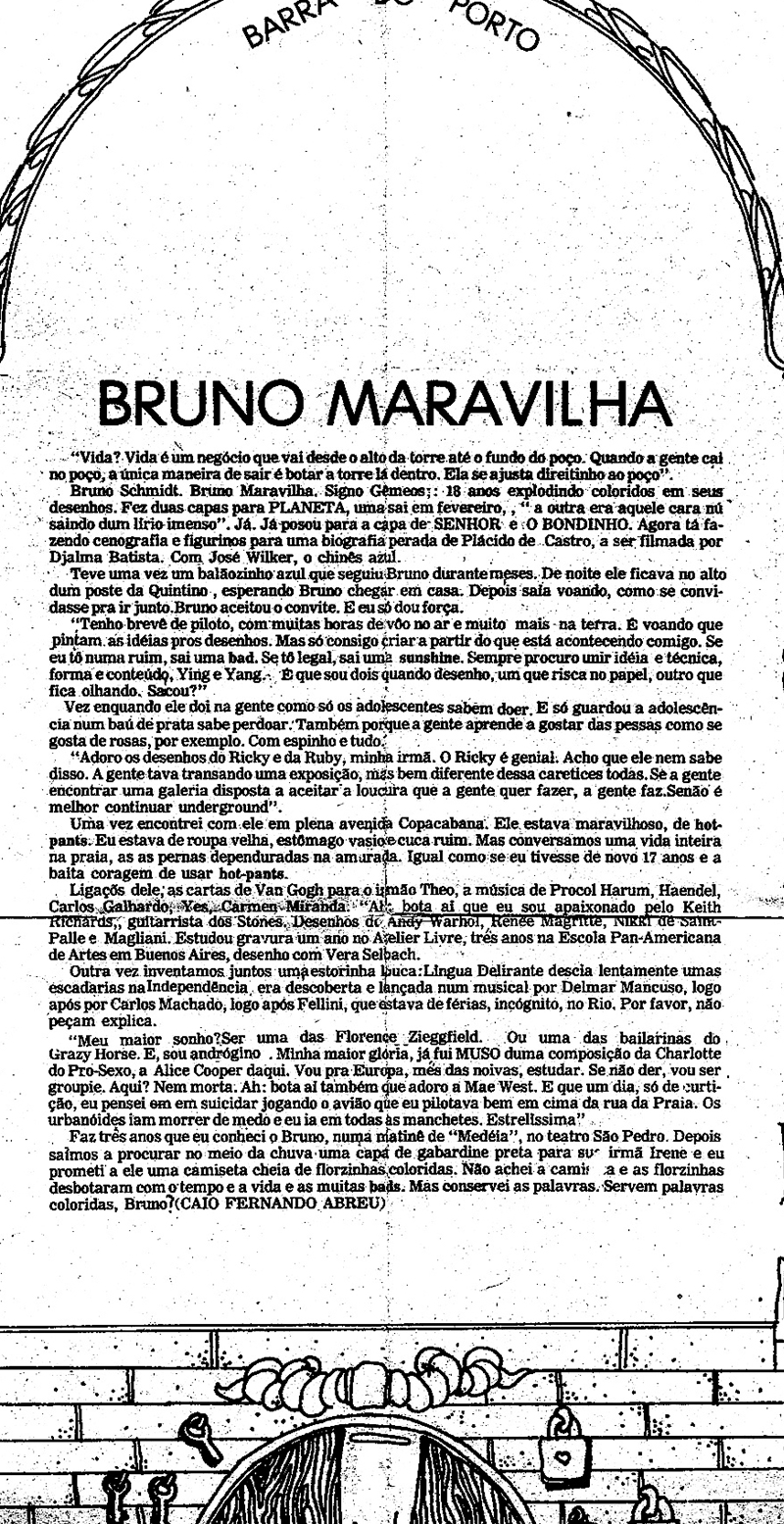 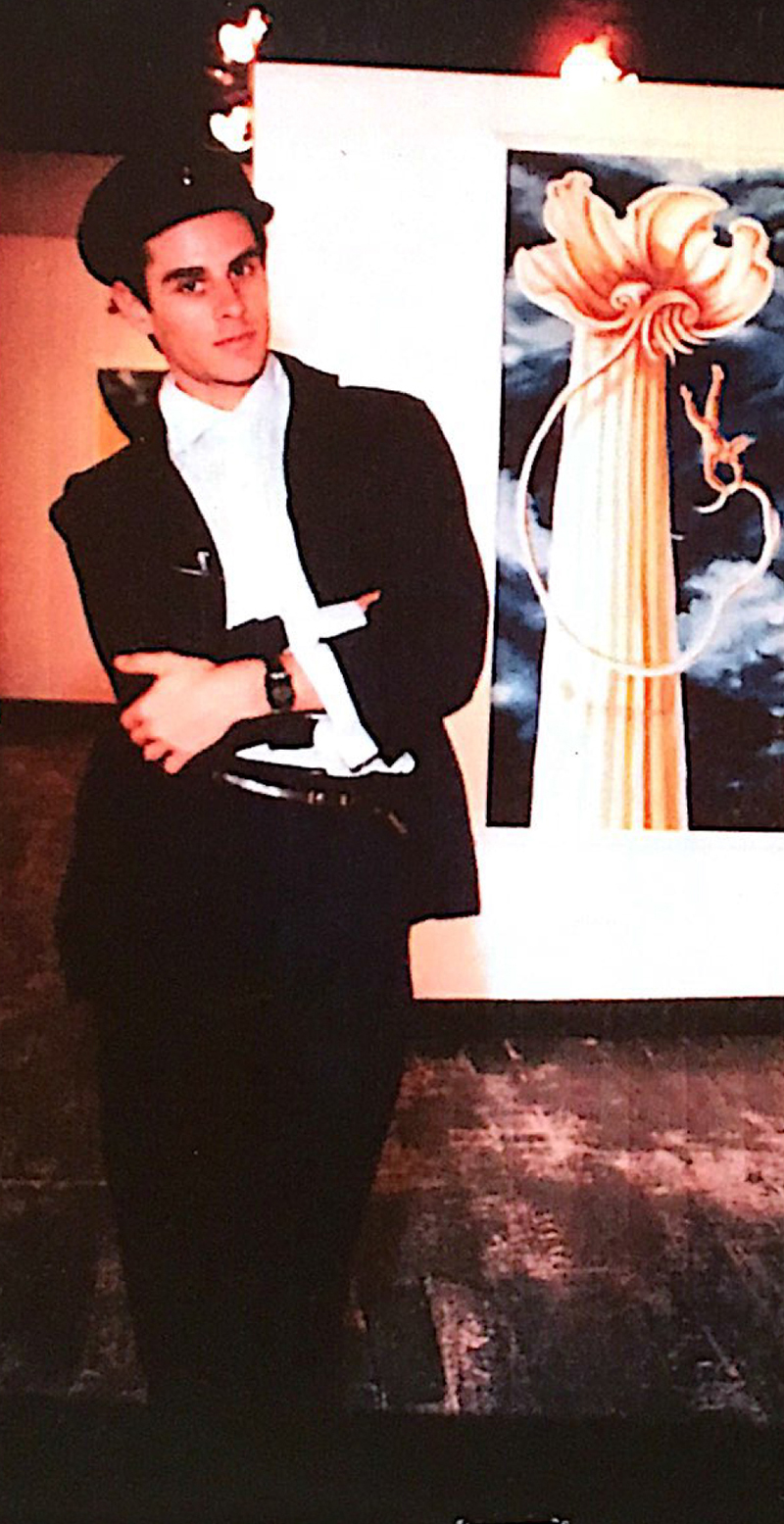 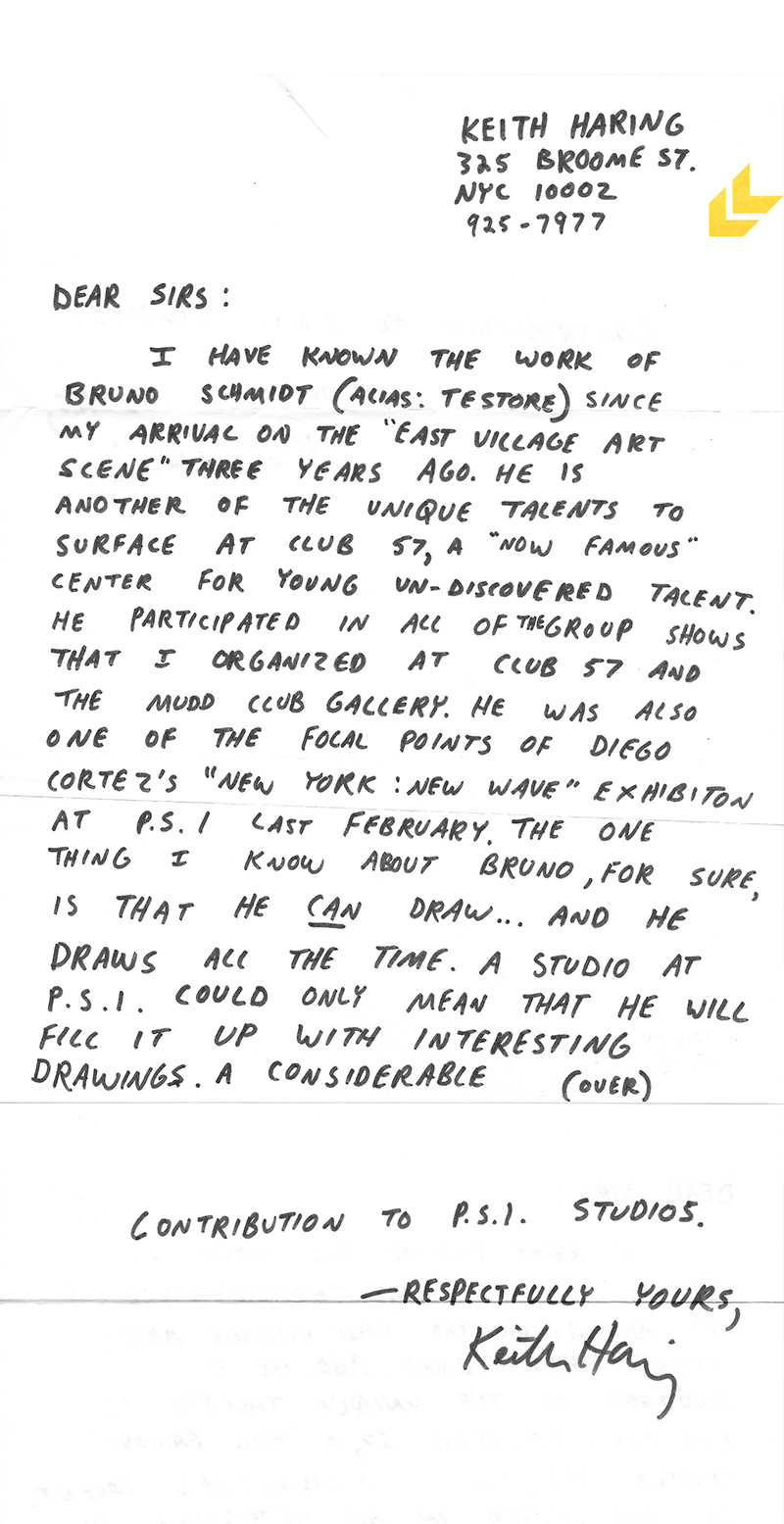 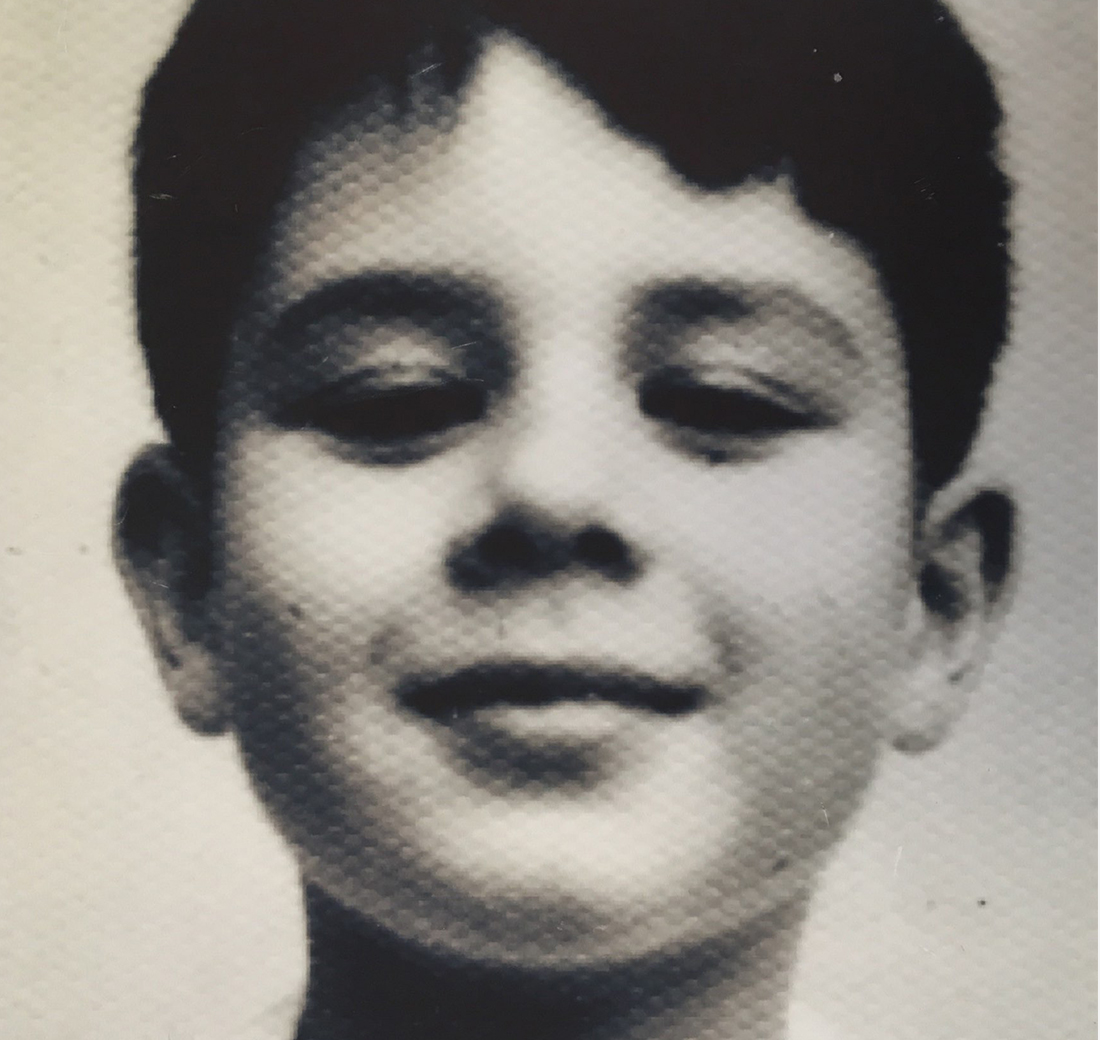 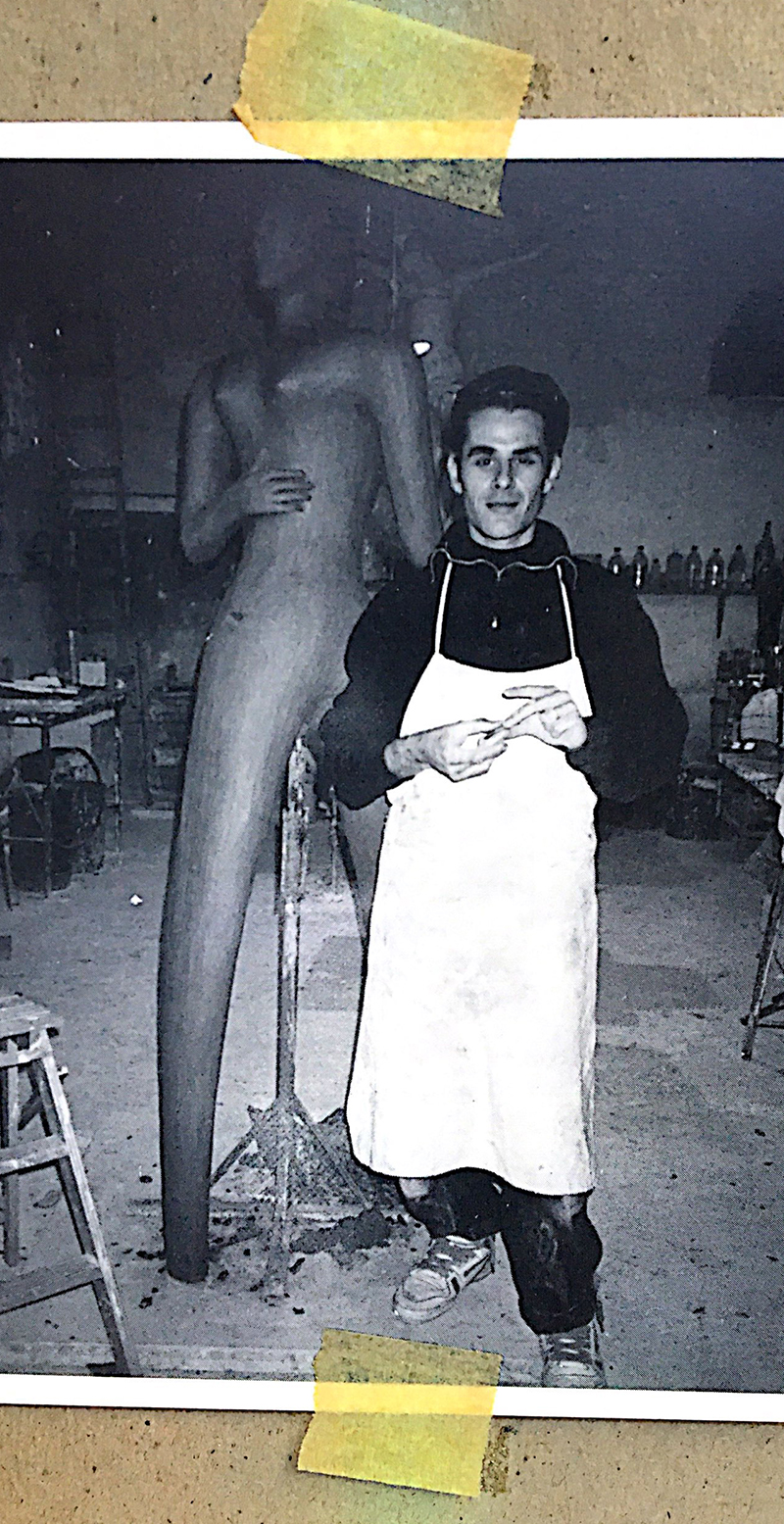 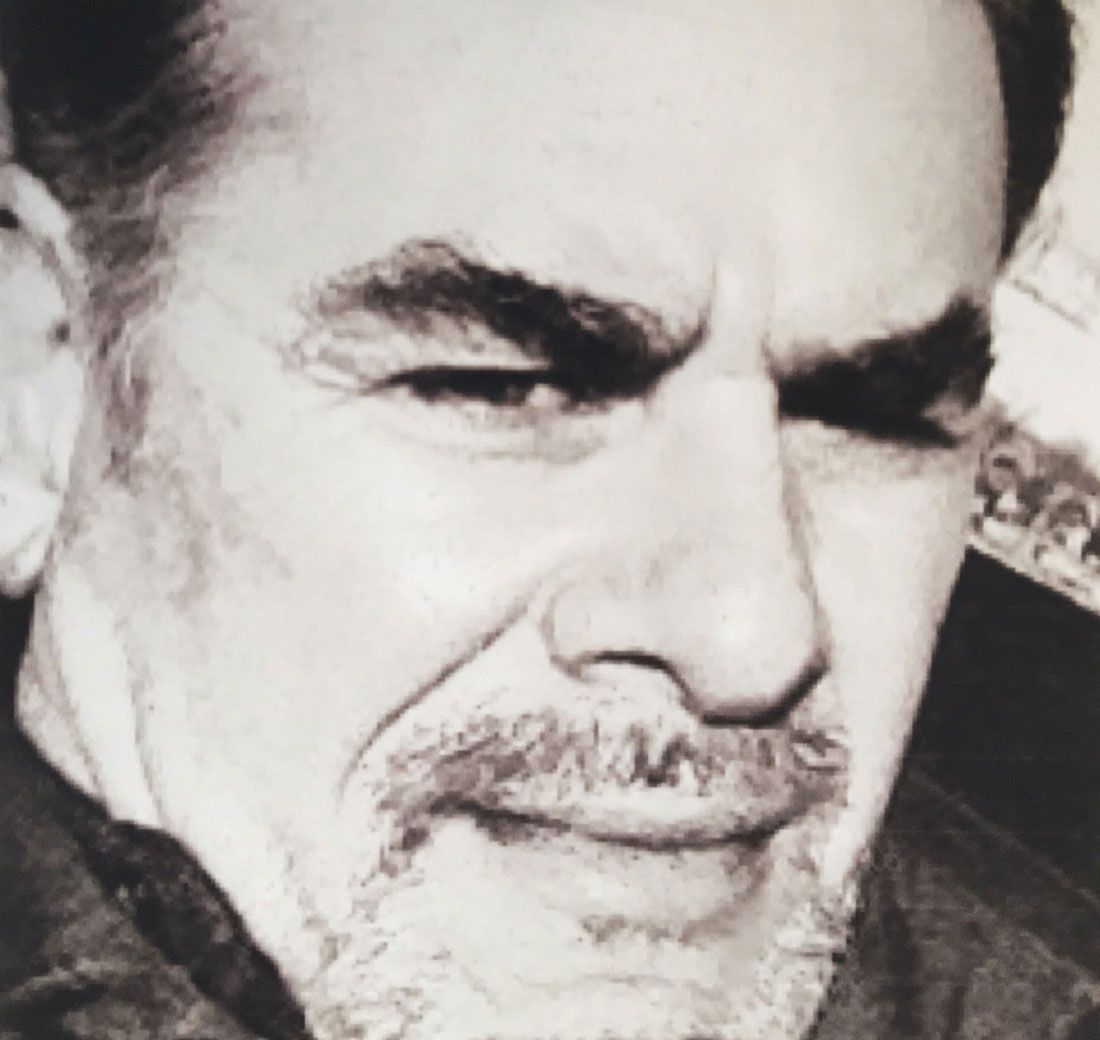 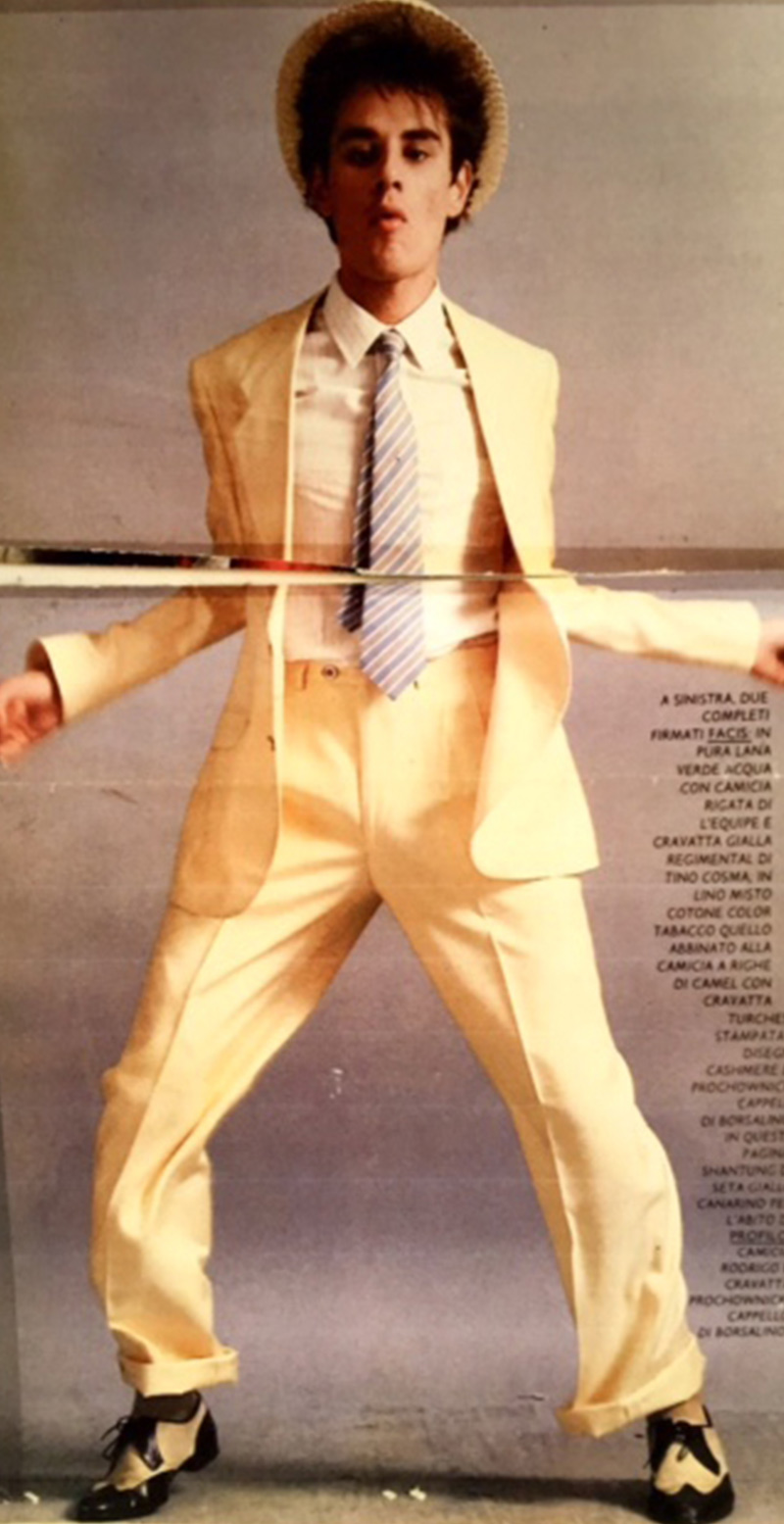 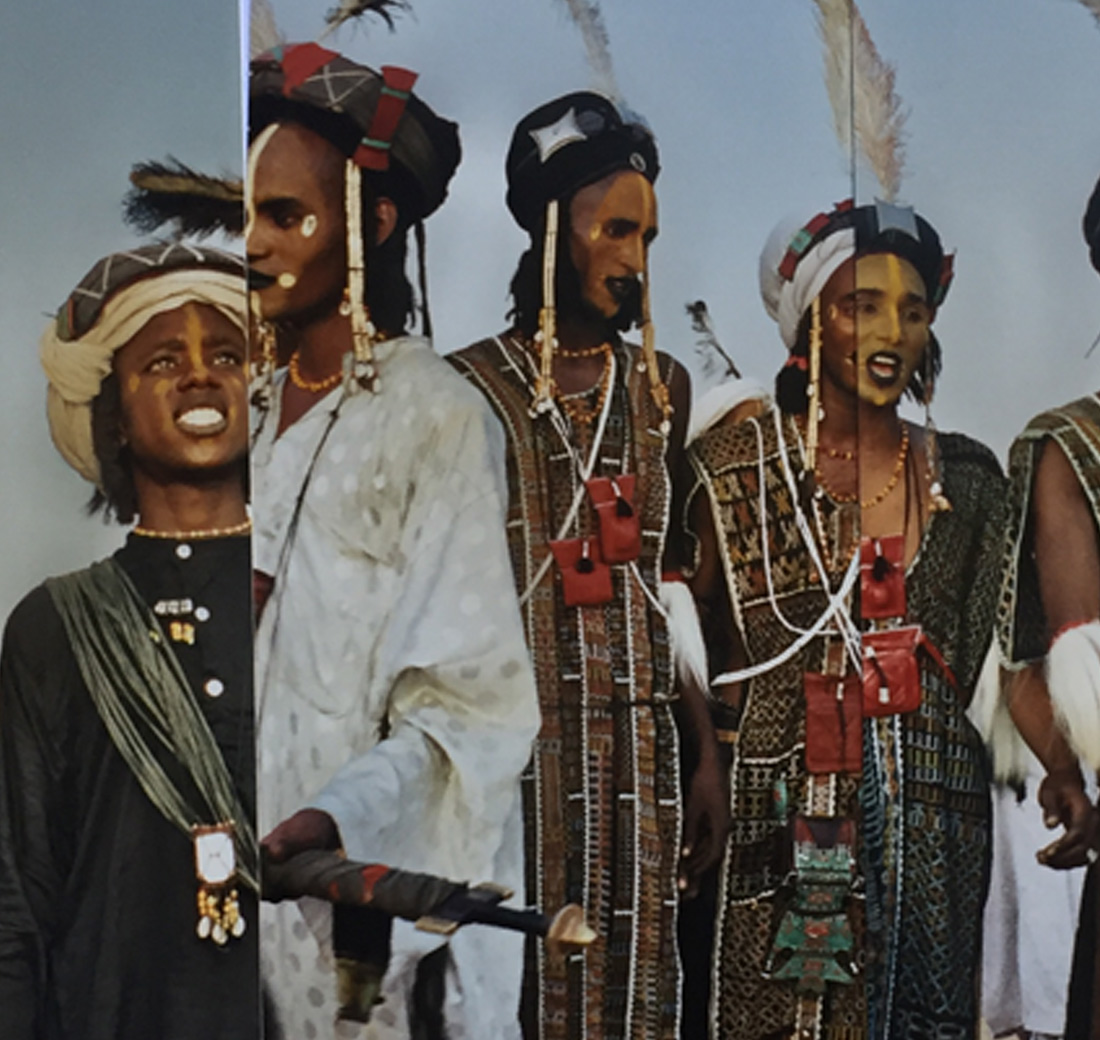 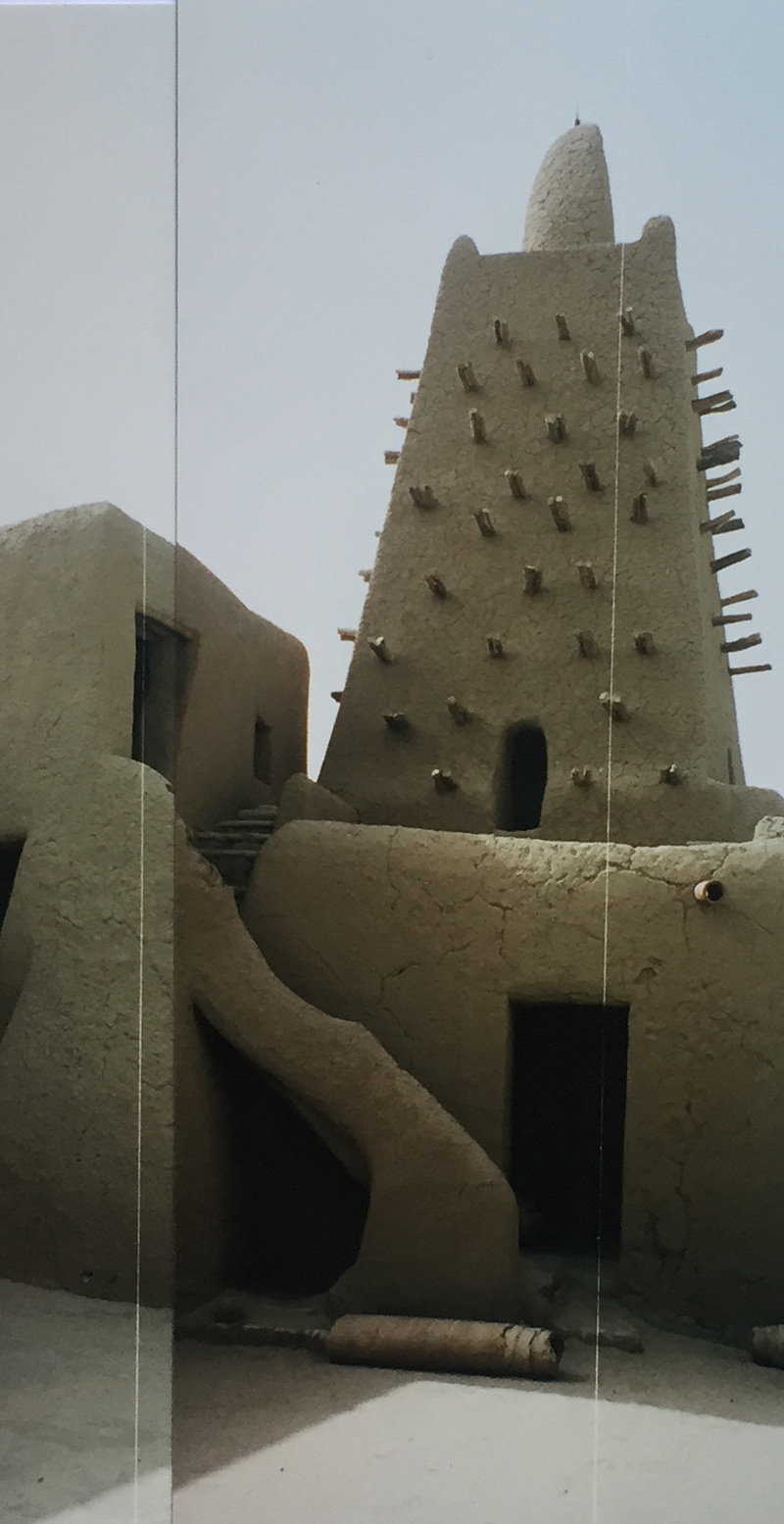 I Was born in Brazil in 1954. i hold a dual passport, Brazilian and Italian.
Since i was a child, i have loved airplanes.
At 14. i learned a few steps with Neureyev,that he had learned at the Crazy Horse in Paris.
At 15, i crossed the Andes Cordillera by foot with Ricky Bols.
At 16 I had to learn how to draw very fast and accurately , at the Instituto Manuel de Roca, Buenos Aires.
At 17 , i started working as an illustrator, doing movie posters and magazine covers in Brazil. i collaborated with Caio Fernando Abreu , but we were censored by the Brazilian dictatorship.
In 1975, i arrived in New York city, met Helio Oiticica, at his place, corner of Gay and Christopher st. Became friends.
In 1977, enrolled at the School of Visual Arts, studied with
Louise Bourgeois, Printmaking , Jack Potter , drawing , Bea Feitler, graphic design.etc. Met and became family with Keith Haring , John Sex, Kenny Scharf, at SVA.
Graduated BFA 1979
With Bea Feitler , started working for Conde Nast Publications.went on to various Madison Ave Advertising Agencies , doing graphic design, art direction, and illustrations.
Became a member of Club 57 and other downtown tribes
Worked as art director and designer for night clubs, with Rudolf Pieper, for Danceteria ,Peppermint Lounge, etc
With Fred Sutherland for Palladium,
Participated in various art shows ,at Mudd Club ,etc, and the seminal MOMA PS1 show, Curated by Diego Cortez in 1981.
Thru the 1980s, Gallery exhibitions in New York , Paris , etc,
In 1990, moved to Paris, France and raised my two sons for the next 20 years. Commuted Between NYC and Paris.
During this time:
created “art lamps” for Takashiyama shop in Tokyo. Stopped after a lamp shocked a costumer.
art direction and sculptures for members of the royal family of Saudi Arabia. Not for long.
Art Direction for Cinema in Brazil , Portugal,with Djalma Batista Cuba, with Frankie Diago, etc.
In Africa, Mali and Niger, for “Casa das Africas” filming, drawing , photographs. with the Wadabee tribe.
Dance shows art for Gisela Moreau, in Brazil.
Production Design for several Aluizio Abranches Films.
Bronze sculptures in foundries in :Pietrasanta , Italy , Auvergne , France and Bangkok, Thailand.
Bronze sculpture shows, and for the Bonnier Foundation, Stockholm.
In 2010, travelled extensively in Asia, then settled back in New York and got a studio in the Navy Yard in Brooklyn, where, for the next 2 years , worked exclusively on a series of large black and white drawings, as a simplification of means. Called the series “Silent Drawings”
2014, in Paris , Rio de Janeiro, researching the life and works of Alberto Santos Dumont, for a future feature film.
Happily working on a series of oil paintings with multiple points of view
Fall 2017 , Love among the Ruins. Show , in NYC
And Club 57 MOMA NYC,Show